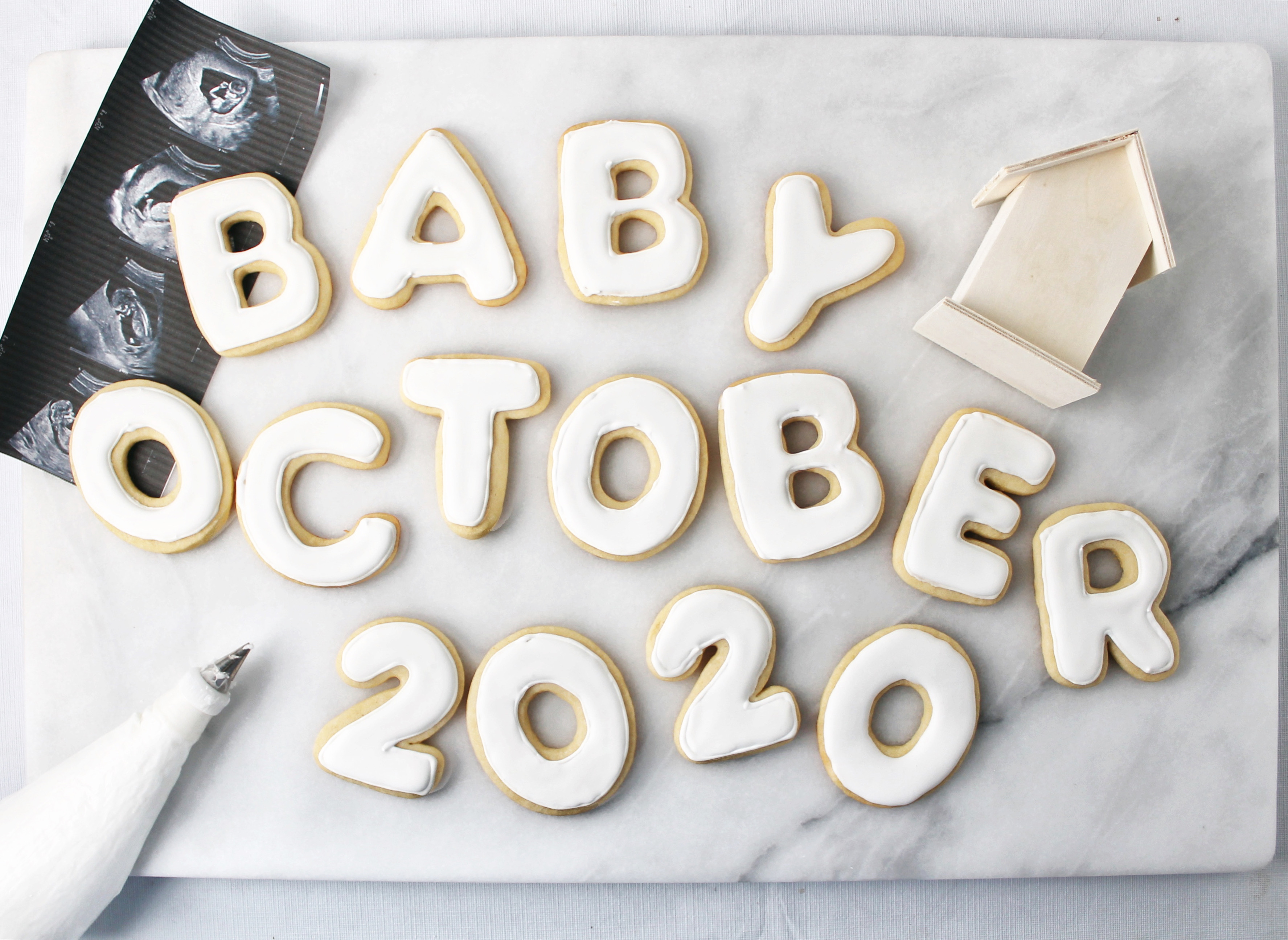 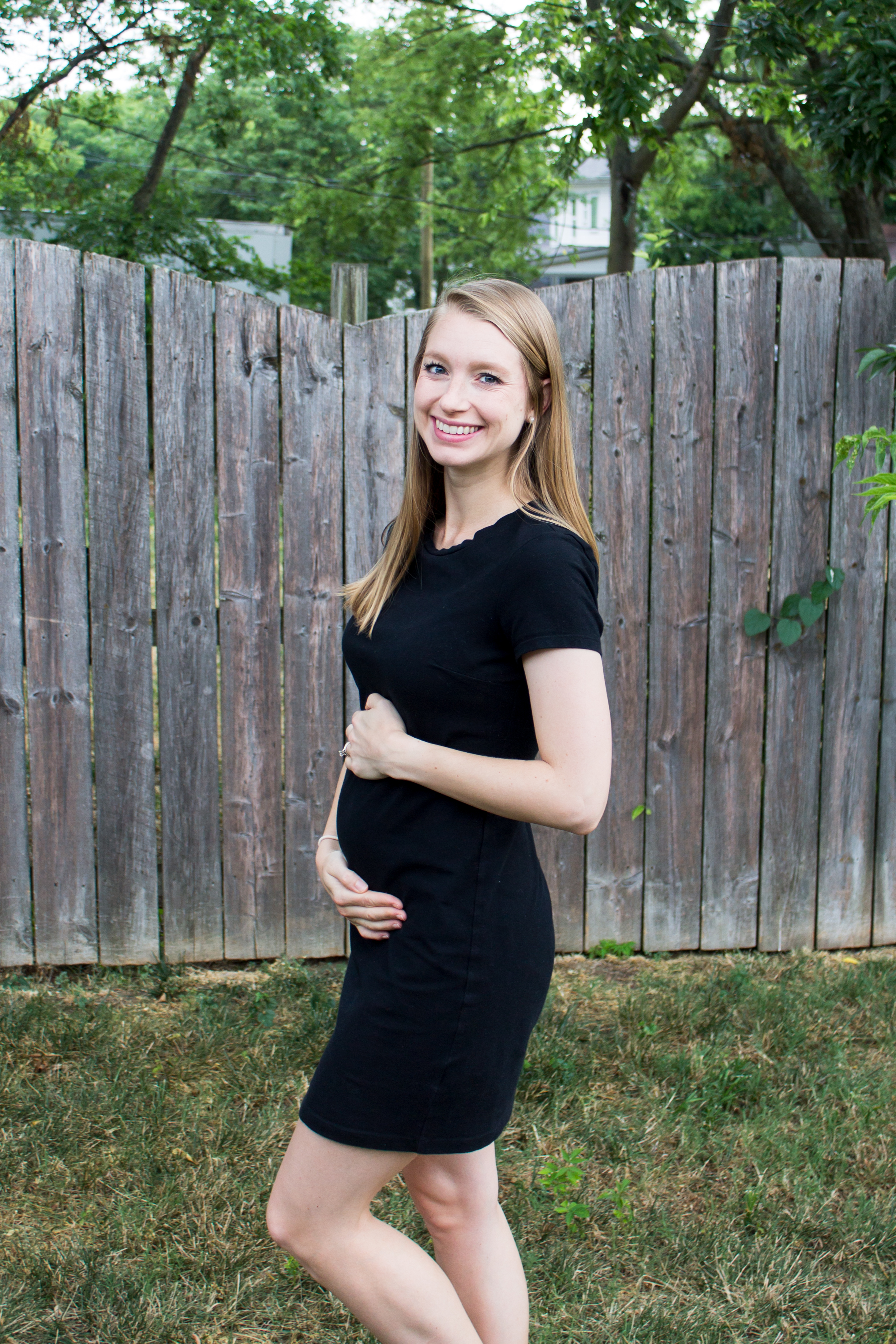 We’re so excited to share that our family is growing! You may already know from Instagram or conversations, but I wanted to officially share it here on this platform as well – we are welcoming a baby girl in October 2020!

Quarantine made keeping the secret pretty easy, since we weren’t seeing any family or friends. It also gave us the excuse to FaceTime with family frequently, which made the announcement even more of a surprise since FaceTiming wasn’t a giveaway.

If you know me, you know that I’m a very cautious, easily worried person in general. I have heard many stories from people I know, and people I don’t know personally, about fertility struggles and miscarriages. Because of this, I have been a bit anxious throughout this whole experience so far. I’m so so grateful to be in the position I am with no complications thus far, but with those stories in the back of my mind, I fall into fears a lot and question each symptom or worry about a lack of symptoms. Each step of the way is wonderful, and I know the probabilities of poor outcomes are fairly low at this point, but the nerves and worries persist, which is one reason I haven’t shared until now.

As we get further along and see more scans it feels more and more real, and more and more exciting! I’ve gotten similar questions each time we’ve told family and friends, so I’m including those answers below. Thank you for following along on this wonderful journey.

How far along are you?
23 weeks – in the midst of the second trimester.

How do you feel?
I’m thankful to have felt fine throughout most of this pregnancy. Based on what I’ve heard from friends I’ve had it pretty easy. I was nauseous for a few weeks in the first trimester and into the beginning of the second, but typically only at night and even then it wasn’t terrible. The biggest symptom in the first trimester was fatigue. That kind of can’t get off the couch, need a nap type of fatigue after not doing anything.

Recently symptoms have been hip and tailbone pain (maybe from her position?) and congestion, but again, nothing worth complaining about in the grand scheme of things. I have definitely noticed that it is more difficult to do some of the physical activities I was doing before, but I’m grateful that I can still be active! I recently started feeling kicks, which has been the best part of the whole process, and makes any of these aches so worth it.

Have you had any cravings?
In the first trimester I sometimes needed to eat on a regular schedule to avoid nausea, but saltines were so dry and bland. These symptoms started to hit right at when things were shutting down and everyone was majorly stocking up on food. Cheez-its always sounded so much better (because they are) than saltines, and helped more than some of the other plain crackers so I stocked up on them early in quarantine and loved them throughout the whole first trimester. Something about that salty cheesiness just hit the spot. Other than that my only other “cravings” have been oranges (first trimester), and gummies, which I have tried to substitute for fruit snacks ;)

Do you have a name picked out?
Not yet. We really didn’t think to much about it until the 20 week ultrasound when we could find out the gender. It seemed like extra work and stress to come up with a girl name and a boy name if we were only going to end up using one of them. Since then we have talked about it a little and rejected some names, but with Will working nights and me working during the day for most of the time since we found out the gender we haven’t had that much time to talk about it in depth. We also feel like we have time before we need to settle on one and it isn’t something we want to rush. It is both a lot of pressure and kind of a fun part of the process :) 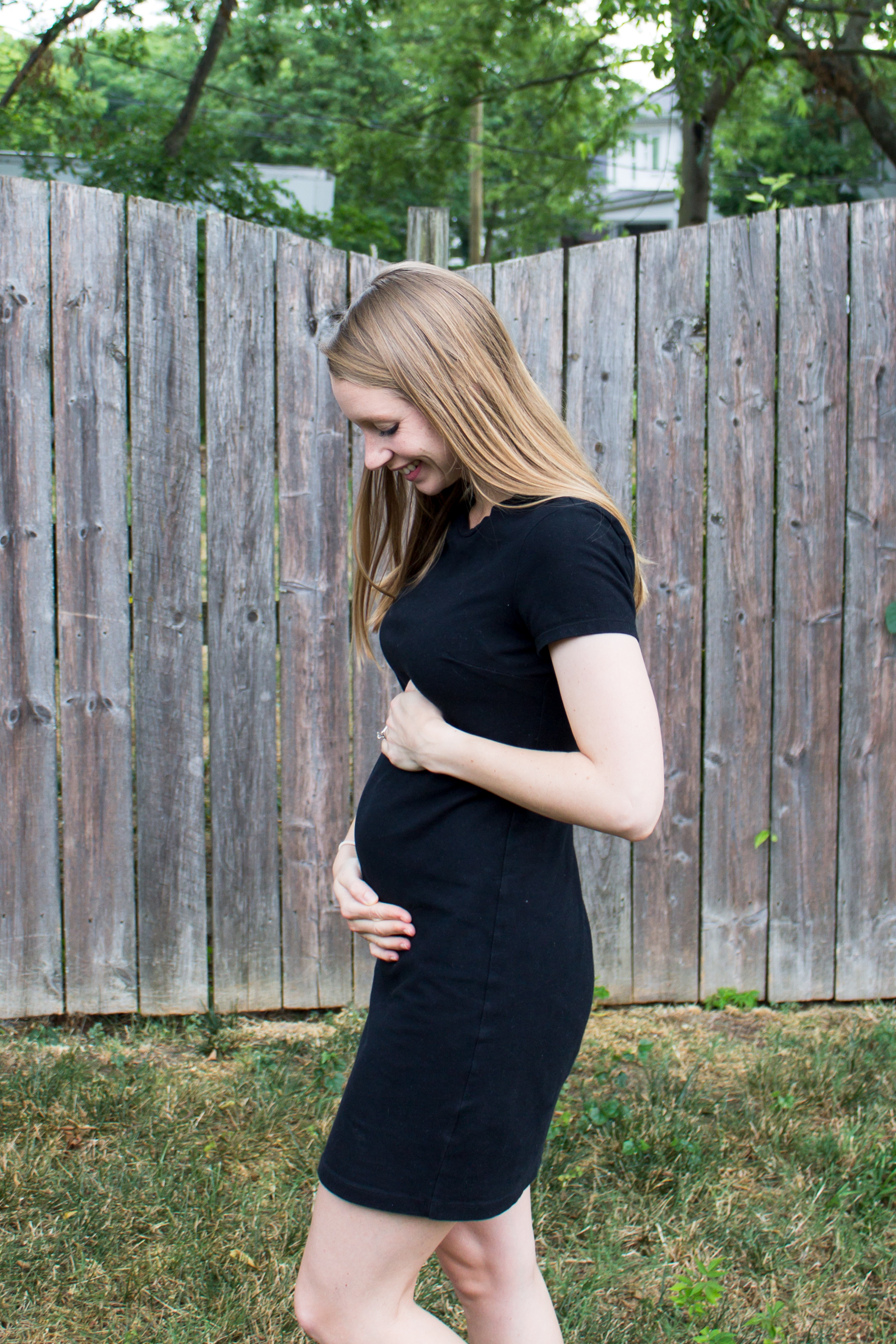