Halloween is less than two weeks away, and while I haven’t even thought about a costume, I have all the pumpkins I could need. 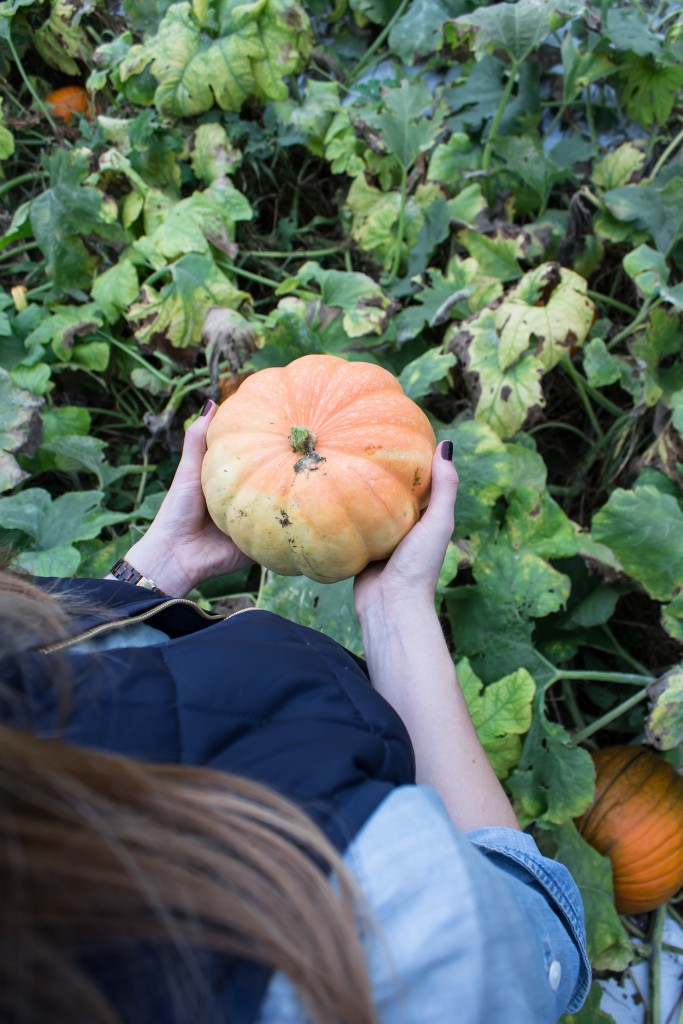 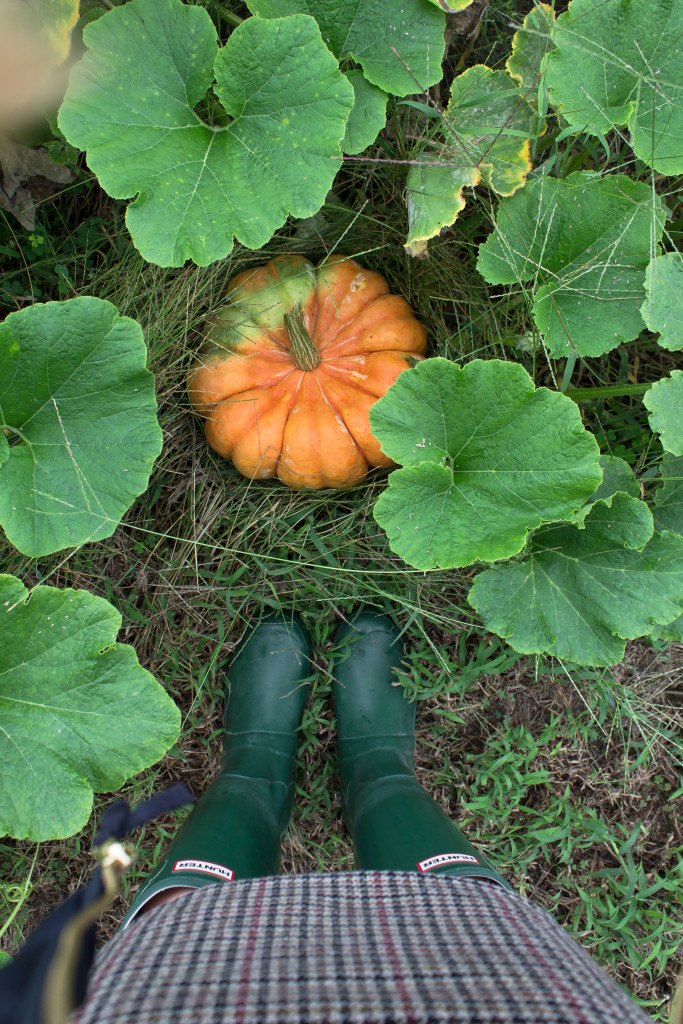 A few weeks ago Will and I crossed one item off our fall bucket list when we went to a pumpkin patch where we were able to pick the pumpkins we wanted right off the vine! We’re not just talking the regular orange spherical pumpkins either; this field had Cinderella pumpkins, fairytale pumpkins, and pumpkins of all colors, shapes, sizes and textures. We weren’t expecting such a broad selection, which made searching for our perfect pumpkins even more exciting. 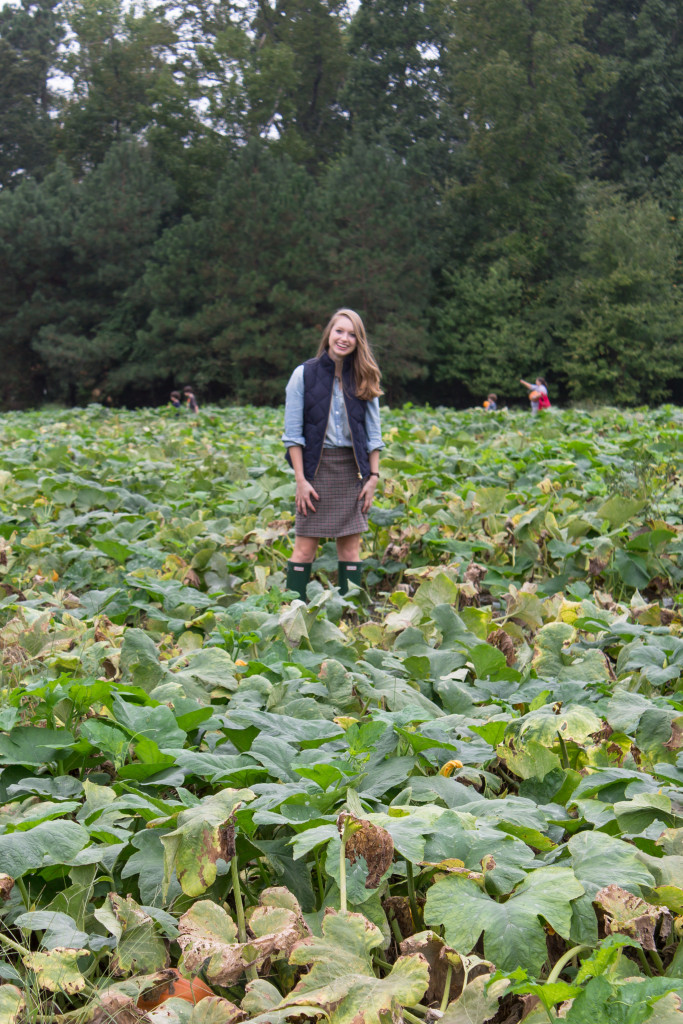 The pumpkin patch we visited was kind of geared toward children (but then again, aren’t most pumpkin patches?) and had lots of perks for parents with small kids. They had a miniature hay maze, slides, tractor rides, and lots of other cute activities. One great offering was a hayride that would take you out into the parts of the patch that were farther away, and pick you up if your pumpkin was too heavy to carry back to the entrance. We grossly underestimated how far the entrance was when we picked Will’s massive pumpkin and carried both of our pumpkins all the way back to the grassy parking field. I hadn’t felt so old until the next day when my neck and back were sore from carrying such a heavy gourd. 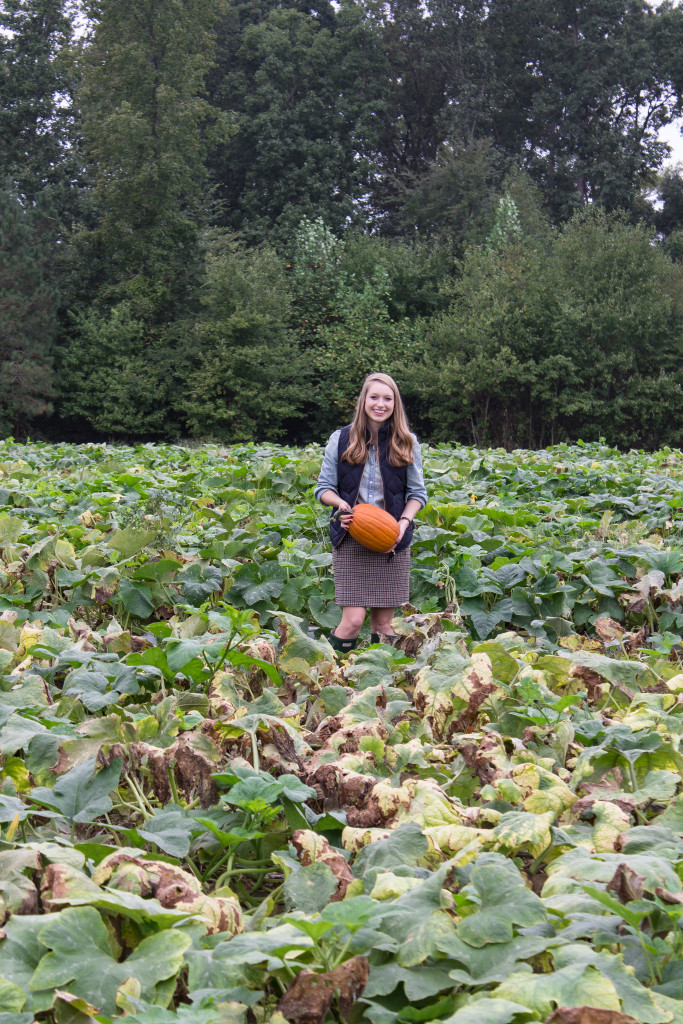 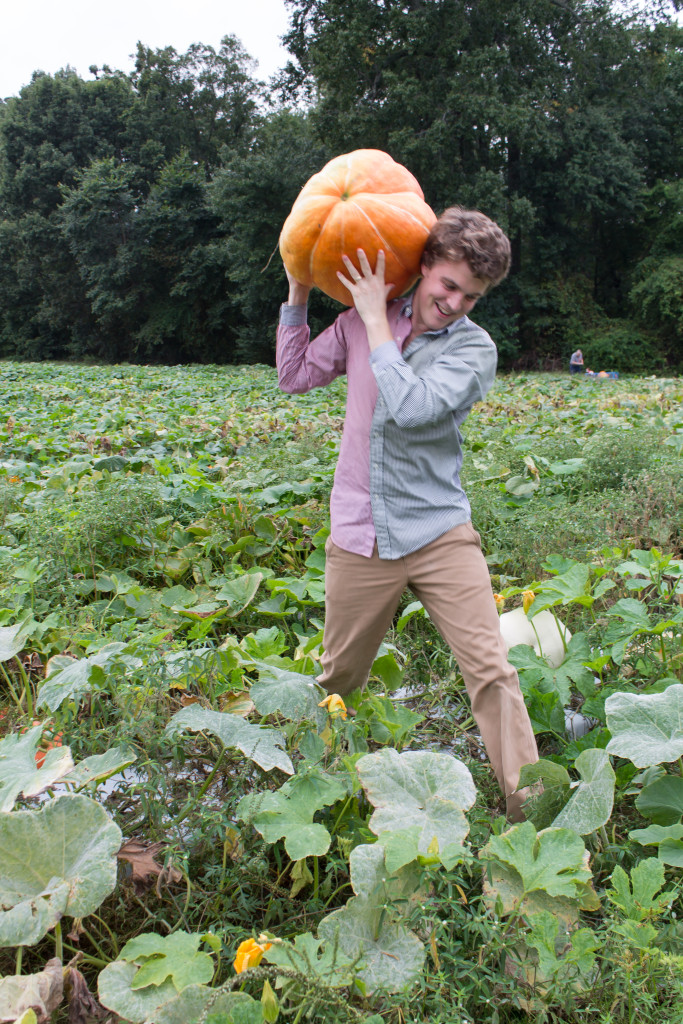 Most pumpkin patches charge you by the weight of your pumpkin. The patch we went to charges a flat rate to get in, but you can pick whatever size pumpkin you want. Will took this as a challenge to find the largest pumpkin in the patch, and that we did. I ended up getting a large green fairytale pumpkin, which was dense and heavy, but Will’s pumpkin was massive! I wish we had measured it on the scale, but it is at least 50 pounds! 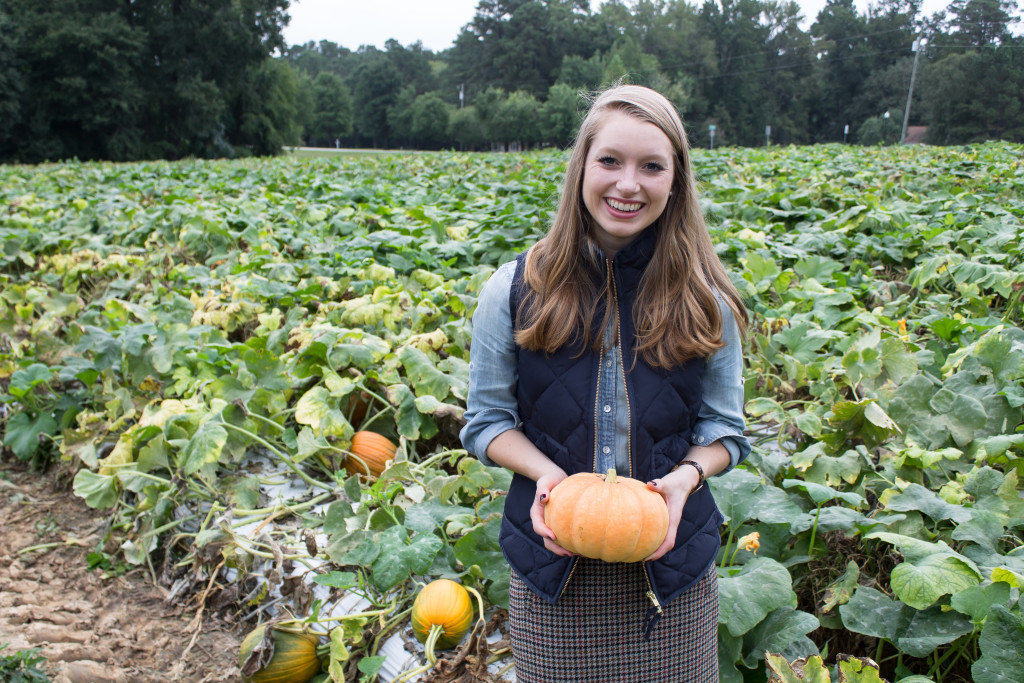 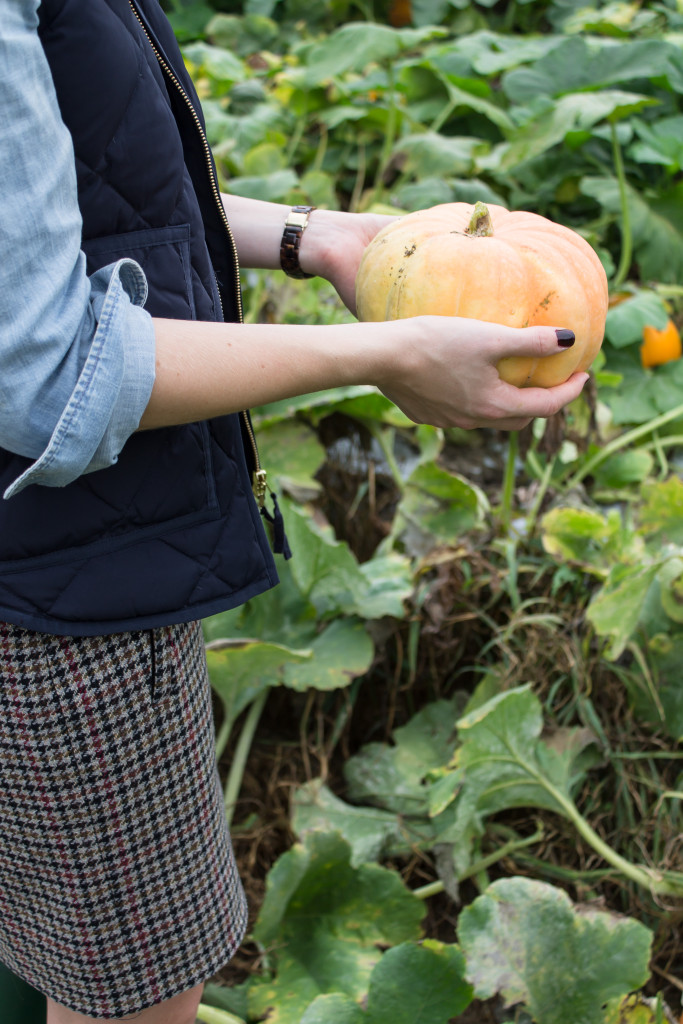 Our pumpkin picking excursion was a success and such a fun date, and our home feels fall ready because of it! 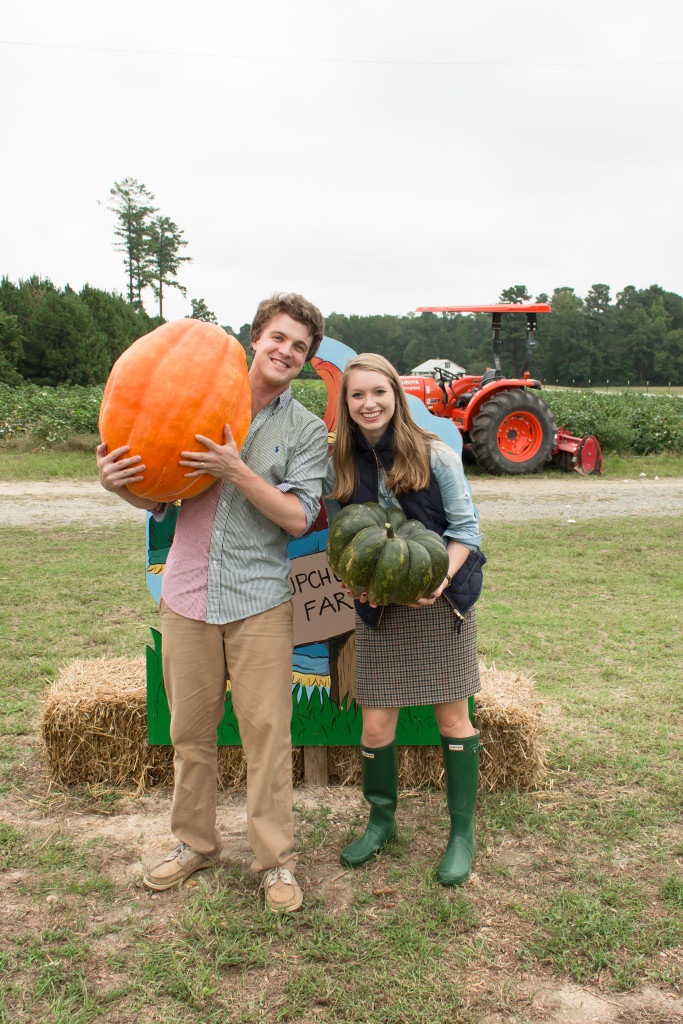 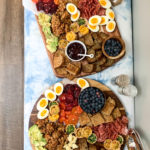 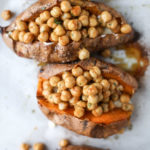