You know what is even better than a Friday?  A Friday before a long weekend.  Three cheers for three day weekends!!! 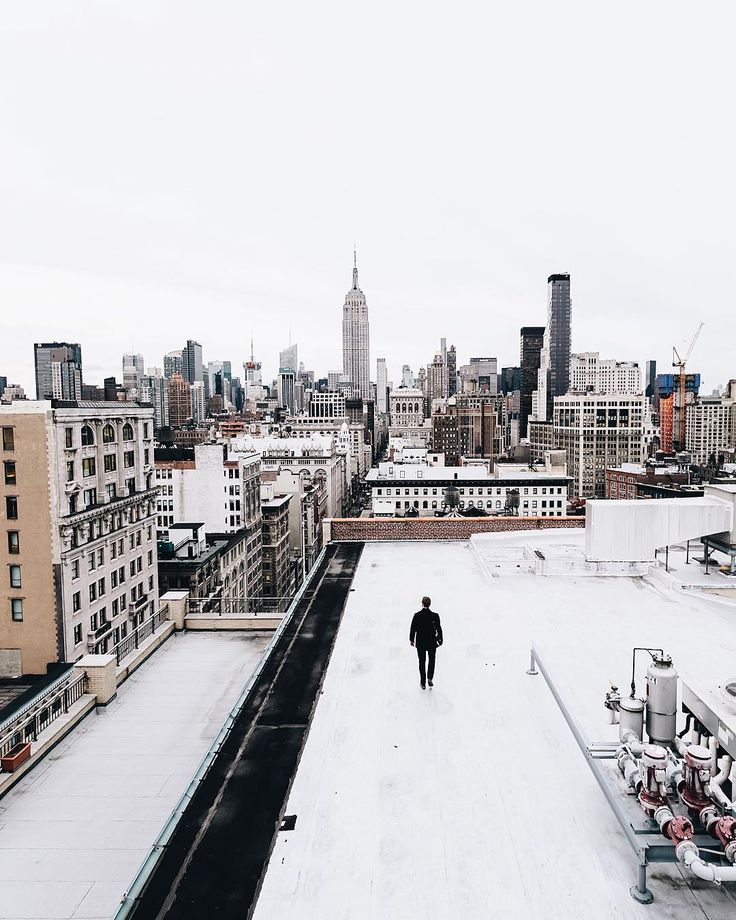 There was a lot going on across the internets this week.  Here we go.

First, we have the Powerball.  There was lots and lots of money to be won out there this week – $1.5 BILLION.  But what could you buy with that much money? Apparently the nine most expensive houses in New York, but not BuzzFeed.  I love this article.

If you did win $1.5 billion, you wouldn’t have to worry about paying for that extra suitcase when you fly.  For the rest of us, let’s settle that great packing debate of folding or rolling.  I used to be a roller, but with such scientific results, I may convert.

We saw two deaths this week of exceptional people.  Bowie and Alan Rickman (better known as Professor Snape to some) passed this week, both at age 69.  You’ll be missed!

The Oscar nominations were released yesterday – have you started your ballot yet?!  I did pretty poorly this year in the movie scene and have only seen one of the nominations.  Over this long weekend I want to see at least one more of the Oscar nominated movies I have not yet watched.  Any recommendations?

The Oscar goes to the person who was the best at their job this year.  Don’t we all want to be the best at what we do?  Can we learn how?  At the very least, we can read about it.

date ideas on a budget
champagne cake with rose buttercream

Last day (night) of intern year -> first day of in

One year ago we drove across the Appalachians into